It’s more important than ever for cultural institutions like the Dunedin Fine Art Center to be planning for the future. Behind the scenes, dedicated board members and committee volunteers are helping to do just that.

Attorney John Freeborn is one of them, doing his part to ensure the art center sustains into future generations. As current chairman of the DFAC Planned Giving committee, Freeborn has advised potential donors and helped organize events to connect with new supporters. 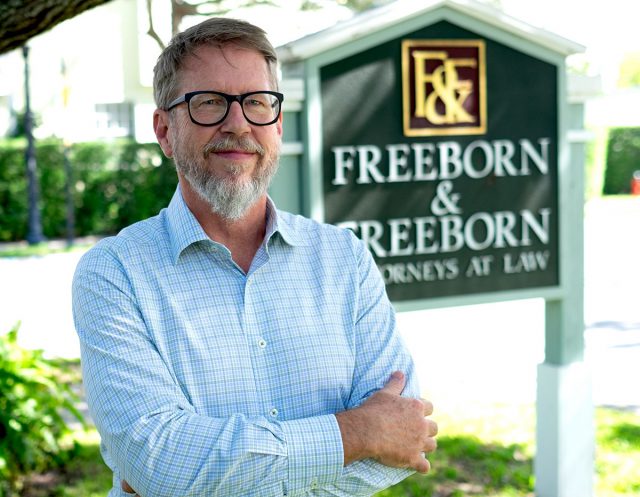 “One goal is to make other estate planning professionals like attorneys, CPAs, and financial advisors aware of the Dunedin Fine Art Center and its programs,” Freeborn said. “There are so many worthwhile charities in the Tampa Bay area. I think it’s important for DFAC to be in that mix, building relationships and widening the field of people interested in supporting.”

His firm, Freeborn and Freeborn PA, serves Pinellas and Hillsborough counties with a focus on wills, trusts, estates and taxation. Some of their clients have donated to the nonprofit Art Center with charitable gift annuities or rollover gifts from IRAs.

“I think a lot of people don’t know exactly what planned giving is,” Freeborn said. “It’s usually thought of as a deferred gift that takes place on the donor’s death, but like everything else it has evolved to include other options. I think the most significant development in this area has been an increased exemption for estate tax, which has affected all sorts of charitable giving.”

One beneficial approach is to roll over distributions from an IRA directly to a charity. This saves on taxes and enables donors to make gifts without diminishing their current assets. 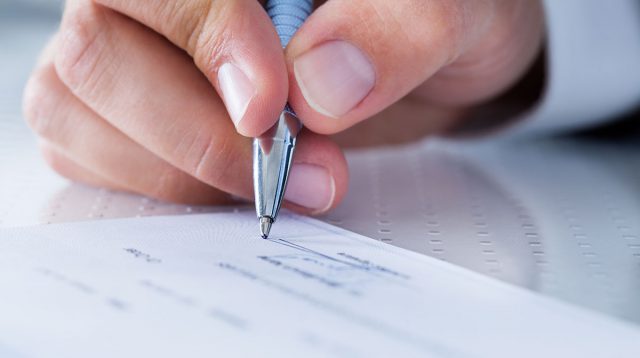 Building the Art Center endowment is a goal for the coming year, and an updated brochure with resources for potential donors is in the works, Freeborn said. The annual Planned Giving dinner, usually held in May, is being programmed to welcome people interested in DFAC to mingle and hear from featured cultural speakers.

And as often happens at DFAC, this is a family affair. Freeborn’s parents were involved with the Art Center from an early date. Mom was a violinist who painted, worked in ceramics, and even made stone sculptures. Freeborn’s father, the late attorney John B. Freeborn, balanced a law practice with creative outlets, taking painting classes with Christopher Still. He was instrumental in helping expand support for DFAC by working with his clients on planned giving options.

Freeborn and his sister Alison continue on at the firm their dad founded, and they both actively support the Art Center with their efforts.

“I find all their exhibitions to be the best quality,” Freeborn said. “And I really think of the DFAC community as sort of an extended family.”

SCENES from the DFAC Archives 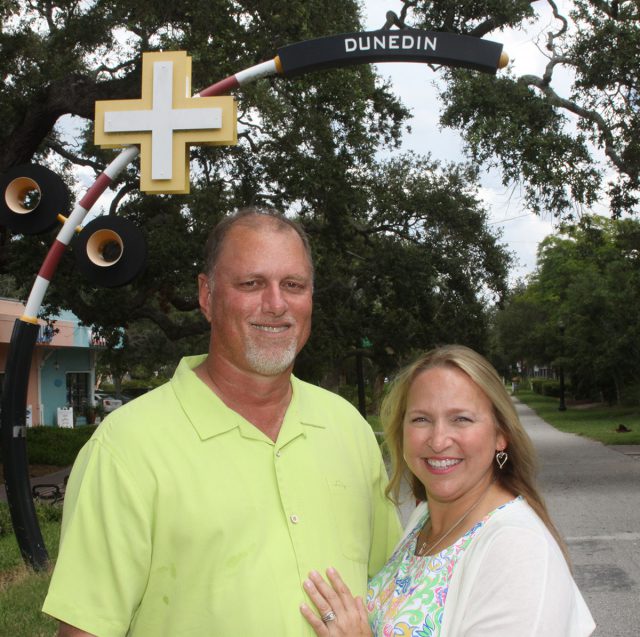 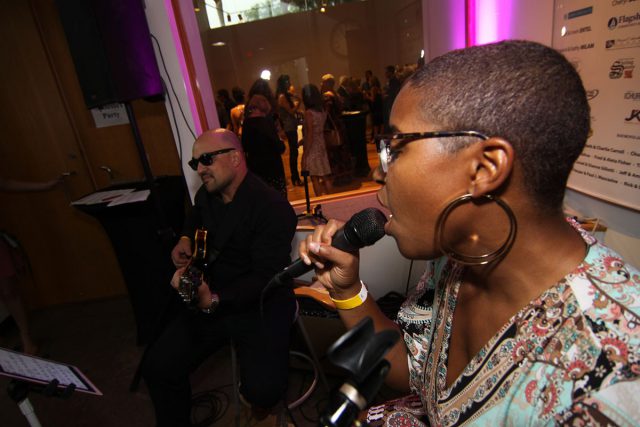 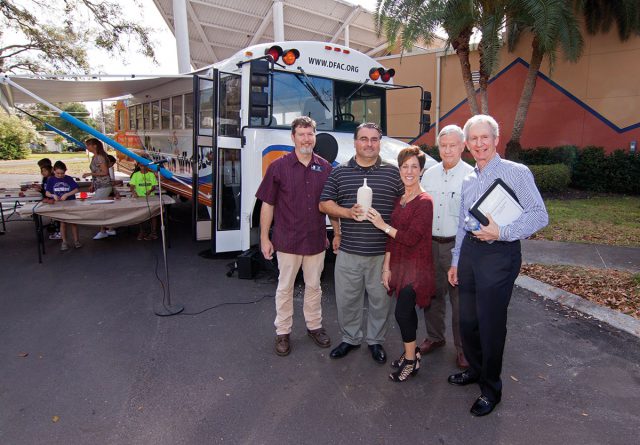 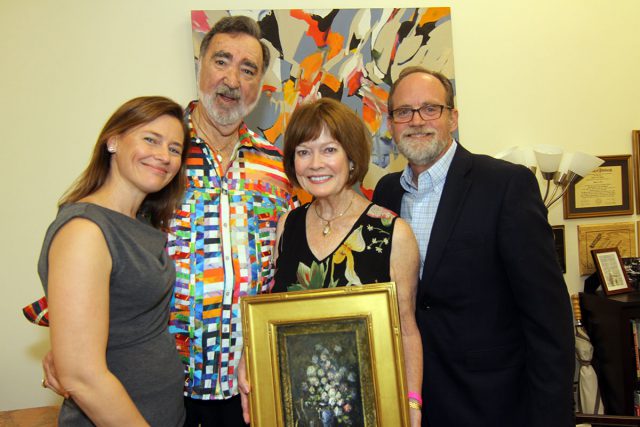