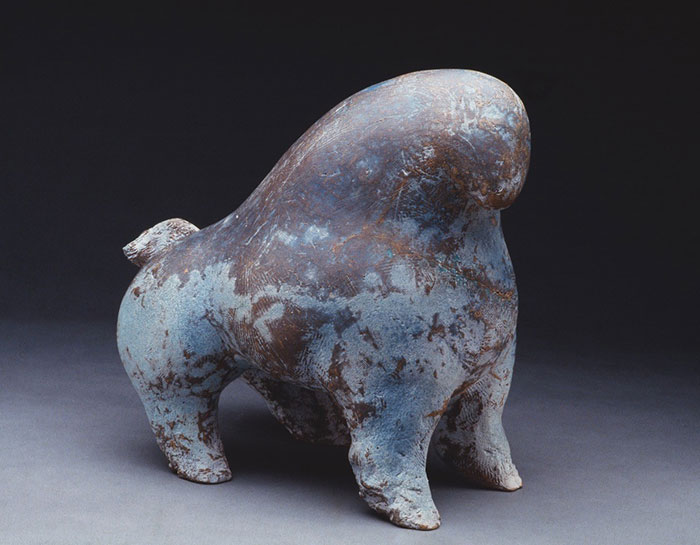 There could be no better introduction to William Schaaf’s artwork and life’s devotion than this rich essay by lifelong friend and patron, Ken Rollins. *Reprinted from the catalog “William Schaaf: Equine Visions,” this piece was composed for the artist’s solo exhibition at the Gulf Coast Museum of Art in 2004 while Mr. Rollins served as its Executive Director/Chief Curator.

“I have long respected the work of William Schaaf, an artist who has steadfastly made the supreme commitment of focusing his life on achieving a state of spiritual enlightenment, with an integral part of the journey being the pursuit of his creative intuition and response to the real and ephemeral worlds within which we all must exist. I have always viewed Bill as a shamanistic artist, an individual who has steadfastly sought an elevated state of consciousness in a world dominated by commercialism and materialistic concerns.

For many years, Bill Schaaf has explored equine imagery in his paintings and sculpture. The horse figure as an iconic metaphor for power, sensuality, transition and beauty has occupied a dominant place in his visual vocabulary. At times, the figures are relatively representational; but more often than not, take on a form that is derived from the idea of a horse, yet defining new ways of interpreting the glorious nature of these animals that have partnered with humankind since virtually the dawn of civilization.

Whether resulting from Schaaf’s explorations in clay, wood, bronze, or pigments, he always embraces the Zen notion of the “accidental gift” from the material, from the fire, from gestural markings, layer over layer, often year after year, until a resultant imagery or form is uncovered; an enlightened moment, if you will, a discovery and awakening. Self-exploration is an integral part of the process of artistic discovery for Schaaf. Void of the usual artist ego, he is more interested in discovering himself, his spirit, as he finds the art within the material with which he chooses to negotiate the journey.

For Schaaf, his art documents his life journey. Whether it be the miniature pieces he fashions from an assortment of materials and calls “fetishes,” to major pieces such as Sewanee (1970-1980) which he worked on for more than a decade, it is all part of the journey of discovery. His work is not about production, not about deadlines for completion, in fact not about sales, but more so about his personal connection with the universe and expanding his consciousness through his art.

To visit this artist’s studio is somewhat like visiting a monastery, a place of meditation, quietude, and personal examination; a place in which he builds shrines to friends, relatives, and others who have touched his life, and with whom he wishes to maintain a spiritual connection. His studio is a place unique unto itself, as is the artwork that finds its way through the arduous intuitive process Schaaf lays before himself daily, year after year. Bill Schaaf’s work emanates from his soul. The work is captivating in its energy, as well as its physicality, oftentimes sensual and playful, embodying contemporary expressions couched in historical references of the cave paintings of Dordogne, France, ancient Greek sculpture, T’ang Dynasty ceramics, and indeed each succeeding period of human history, a history interwoven with the equine image. Bill Schaaf’s work connects with humankind from the dawn of our existence to the cyberspace world we live in today. It transcends the notion of precious objects and finds its way into our collective heart.” 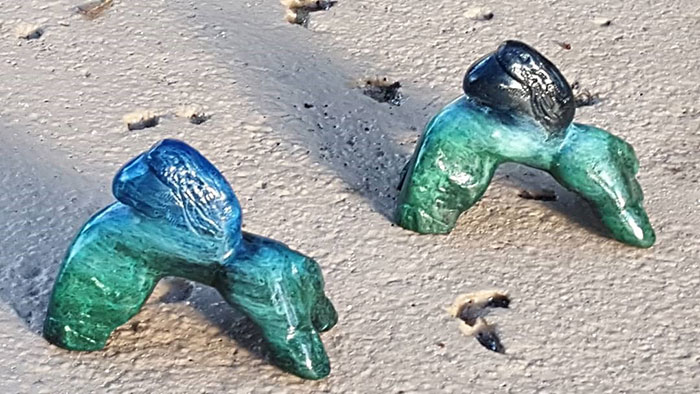 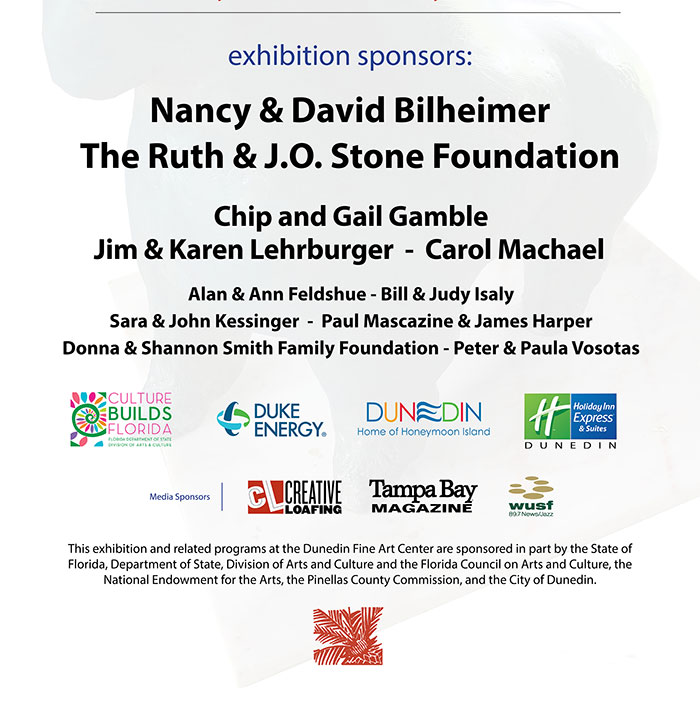